[11/17 Webinar] U.S. Jurisdiction: A Guide to Doing Business in the U.S., Selling to U.S. Customers, and/or Contracting with U.S. Companies

In this webinar, Gibson Dunn's Antitrust and Intellectual Property Litigation Partner, Jason Law, discusses US jurisdiction and discovery topics for companies based in Asia.

In today's world of cross-border transactions and global web presence, companies often wonder what actions are subject to U.S. jurisdiction and litigation.This webinar will address common questions and scenarios for companies based in Asia, such as: (1) entering into contracts and transactions with US companies; (2) selling products for purchase by US residents; (3) Advertising and information disclosure on websites accessible to US residents; (4) Subsidiary operations in the US;We also provide general and practical advice for assessing and minimizing U.S. jurisdictional risk.

Jason C. Law is a resident partner in Gibson, Dunn & Crutcher's Los Angeles office, specializing in intellectual property law, with a focus on patent and trade secret litigation, as well as antitrust and competition law. .He has successfully represented leading companies in a variety of industries including video games, semiconductors, military defense and pharmaceuticals.He has also handled significant patent infringement litigation in courts across the United States and the United States International Trade Commission.

Law graduated from Harvard Law School in 2001 with honors. She graduated from UCLA in 1998 with a BA in Political Science and a minor in Accounting.Prior to joining the firm, she served as a legal clerk for Judge Mariana R. Felzer of the United States District Court for the Central District of California.

Since 2015, he has been a Law Lecturer at the University of Southern California Gould Law School, lecturing on patent and intellectual property litigation.

・Represented Netlist in a breach of contract dispute against Samsung Electronics, Inc. On behalf of Netlist, Samsung obtained summary judgment alleging that Netlist's valuable patents were left unlicensed because Samsung materially breached its contractual obligations and Netlist properly terminated the contract.It also obtained a Rule 37 sanction against Samsung after winning the case on the merits. (Netlist v. Samsung)

Member of the California Bar Association.He is fluent in Chinese (Mandarin) and Cantonese. 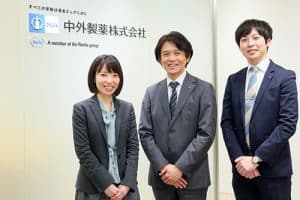 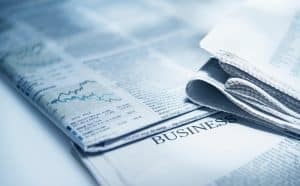