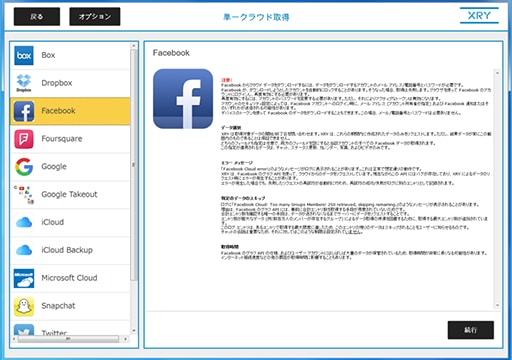 Target application (as of April 2017)

XRY Camera is a function that physically takes a picture of the state of the mobile terminal and the screen and saves it as evidence of forensics.The photos taken are saved as an image file that can be viewed with the analysis software "XAMN Spotlight" dedicated to XRY.With this function, it is possible to save evidence as a photograph even for data that is difficult to obtain with XRY software, such as data of damaged evidence on mobile phones and applications that are not supported by XRY.

In addition, photos can be saved for each type of data, making it easy to analyze.Since it is also possible to link the data acquired from the actual mobile terminal with the photo data, efficient investigation can be realized.

A USB-connected camera will be delivered separately as an accessory. 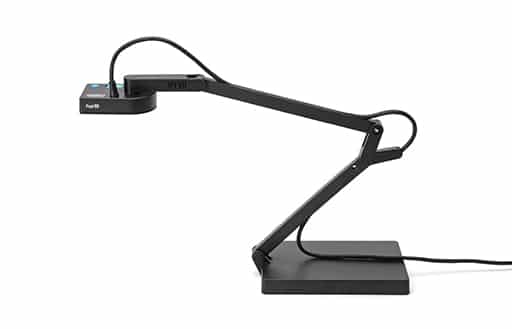 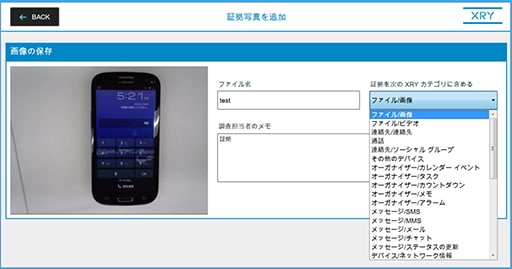 XRY PinPoint is a function to physically acquire data from a mobile terminal equipped with a chipset made in China such as MetiaTek.In recent years, the number of these cheap mobile terminals has increased, and physical acquisition makes it possible to analyze passcodes and restore deleted data.

A separate cable set will be delivered as an accessory. 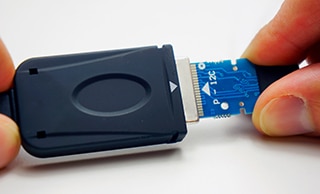 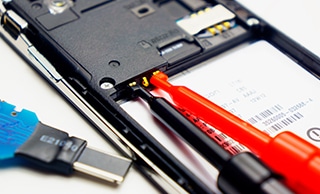 Target manufacturers (as of March 2017)